BSMU United Center of Simulation-Based Training was established according to the government decree of the Russian Federation № 1069 from 21 December 2011 "On financial support for the foundation of training simulation centers in federal state budgetary institutions".

Under the direct supervision of Valentin N. Pavlov, the rector of the Bashkir State Medical University, corresponding member of the Russian Academy of Sciences, the building of BSMU Clinic former canteen (the total area is 375 m2) was reconstructed and repaired. Different teaching aids were purchased: computerized robotic mannequins of an adult, mothers, a newborn baby, a premature baby, phantoms for practicing different skills, and the expert class medical equipment for artificial lung ventilation. The Grand opening of the United Center of Simulation-Based Training took place on 23 November 2012 at the 80th anniversary of the Bashkir State Medical University.

The Center of Simulation-Based Training is a structural subdivision of the Bashkir State Medical University. The activity of the Center is targeted at organizing and conducting activities aimed at continuous improvement of practical training of students at the University, improving their professional competencies and developing simulation training at the University.

All units are equipped with audio and video surveillance that makes possible to conduct classes as the remote control over the actions of students. The Center of Simulation-Based Training has two debriefing rooms for 30 seats each one, equipped with a video monitoring system.

The teaching staff of BSMU Center of Simulation-Based Training consists of the leading professors and associate professors of the clinical departments. Head of the Center is assistant of the Anesthesiology and Intensive Care department, Rakhimova Rita Flyurovna. 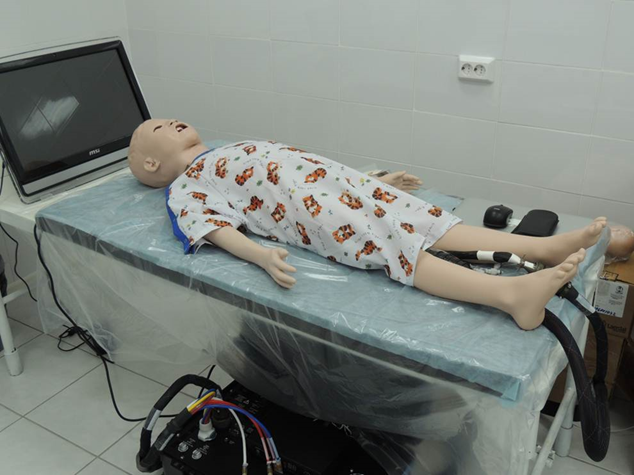 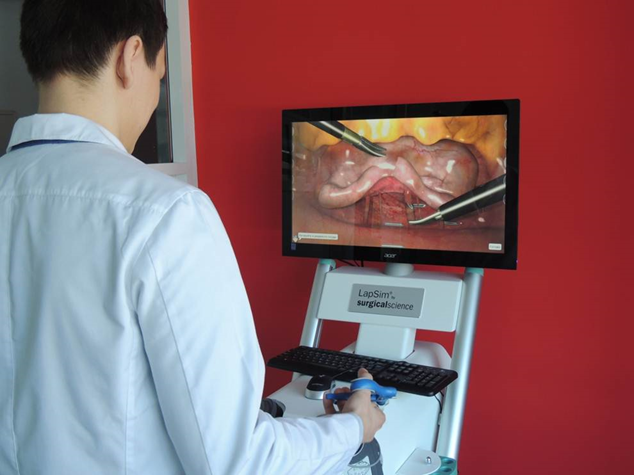 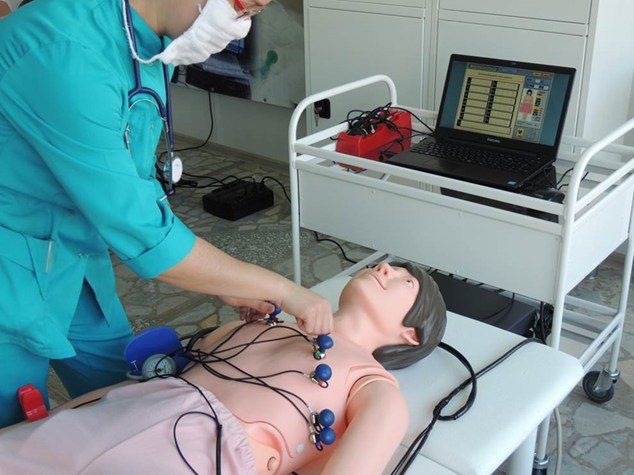 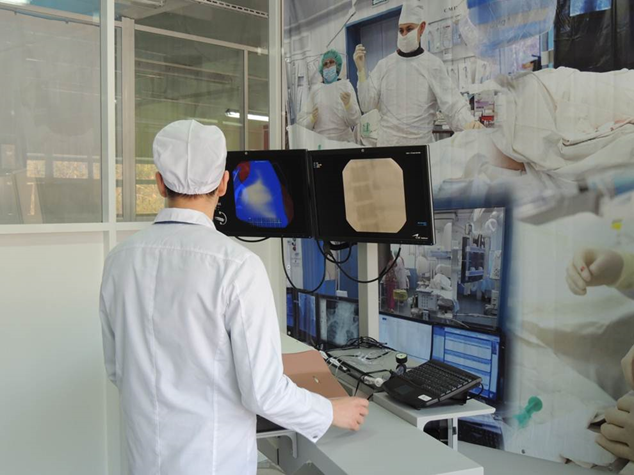 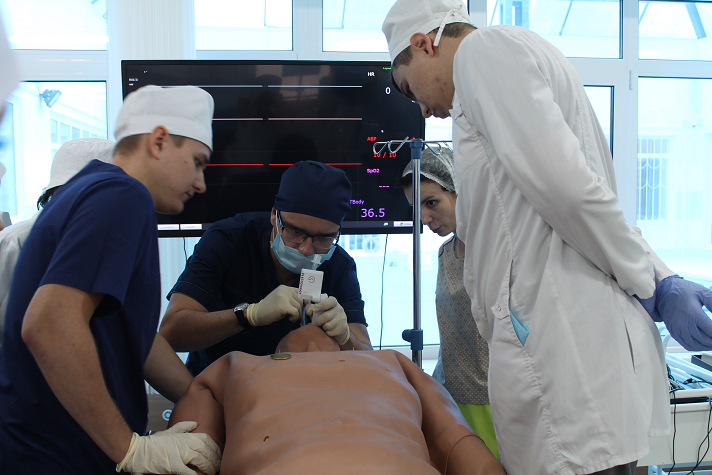 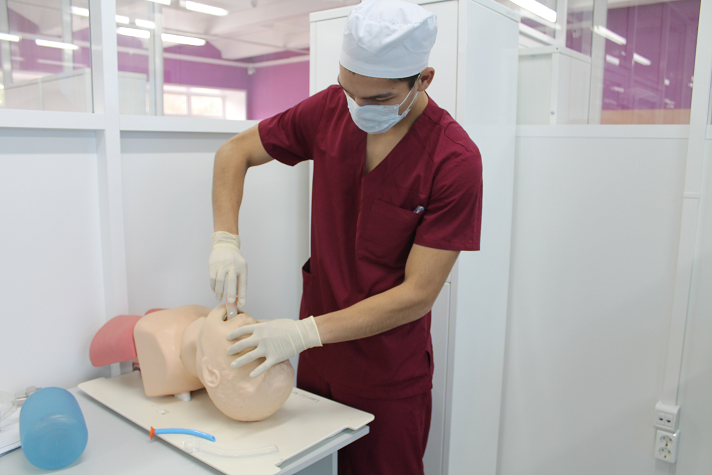