To expand international activities and engage faculty and students of all levels into global medical science and practice Bashkir State Medical University regularly hosts events such as conferences, master-classes, open lectures with participation of prominent international experts of various areas of medicine.

The most significant events were held in Ufa with the participation of BSMU:

The Week of Healthcare of Member States of BRICS and Shanghai Cooperation Organization (May, 25-29th 2015); 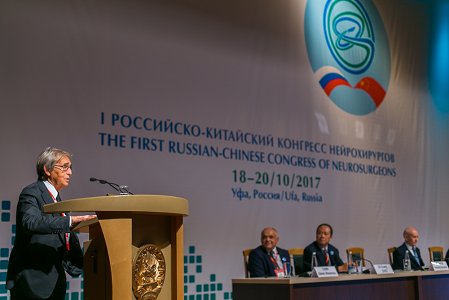